The third album from the premier merchants of Celtic Funk continues the band’s admirable evolution. From the more Trad-rooted debut The Elusive Highland Beauty to the tight’n’snappy funk of All We Have Is Now, the road has now led to a cooler approach where the funk is very controlled, less is more and electronics and ambience are more to the fore.

The riffs and themes are expertly written and the balance between drs’n’bass and the string instruments is admirable. The production is top-notch; even Mark Bruce‘s sometimes almost minimalistic guitar playing comes through with surgical precision.

The sweatier feel of the Highlands incarnation of Defunkt or early Jamiroquai of the previous Elephant albums is replaced by a deliberately sustained energy, rarely released into full blast attack, with the exceptions of the mighty We Out Here Now and the good ol’ disco groove of the finale Riverview, pt 2.

Instead, there’s a lot of meticulously arranged music with lots of nice use of dynamics and cross-breeding of elements. My favorite moment is the opening section of Tyagarah where Euan Smillie‘s lively fiddle plays against a sparse, trance-y rhythm sequence. Nice and very effective!

Subjectively, I may just slightly prefer a rip-your-shirt-off-and-get-down-and-party funk (and I’m sure the Elephant gigs are like that even now) to a more restrained approach, but within this cooler style, the band have come up with an album that’s notably ambitious, danceable and offers loads of stuff to those who like to put on their hi-end headphones and really listen to the goodies on display.

Well done, lads – again! So glad to see you live in HebCelt next month 😊 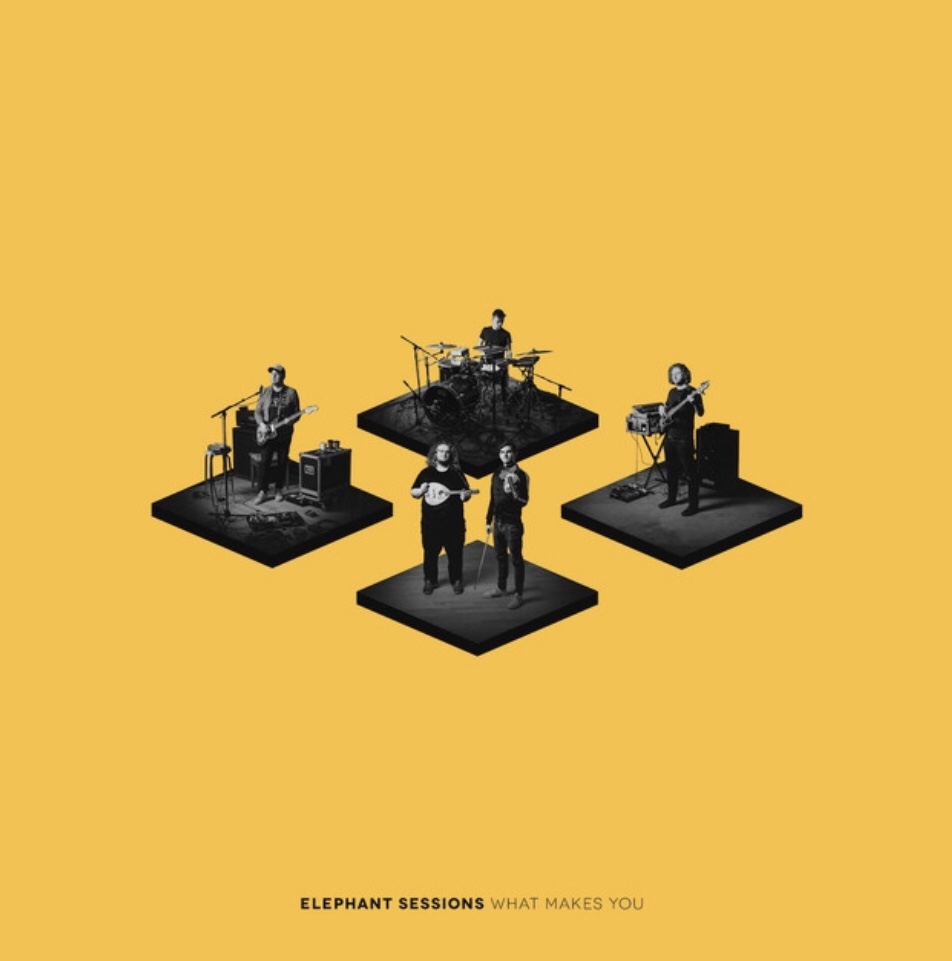 What Makes You is available on the band’s web store in both cd and download, and basically everywhere else.