Kinnaris Quintet and their debut album Free One have been around for a while already but for some reason I got to listening to it only recently. Which makes this another of my better-late-than-never reviews.

I’ll start with an embarrassing confession: the mere word ’quintet’ in the ensemble’s name led me to believe I was about to hear some refined and different ”chamber Celtic” in the mode of, say, Aidan O’Rourke or Mike Vass. Such a Pavlovian creature am I, it seems (he says, and hides his head in a paper bag).

So, no, this album does not contain adventurous genre-defying or -defining journeys into this particular musical realm we’re dealing with. Instead, the three fiddlers and the two guitar/otherstringinstrument players plunge head first into a muscular and driving but always controlled nuanced Celtic folk. Commanding fiddle riffs and strong band playing abound and Jenn Butterworth (who seems to gig with everyone, everywhere this summer) beats her guitar into submission, giving a sturdy groove to the tunes.

The tunes are all the band’s own and, in my ears, most of them fit neatly into the contemporary Celtic folk niche: rooted in tradition, yet recognizably modern. The one track that has more of an olden trad flavor, Mary Binnie, even starts with some vinyl record scratch sounds – a nice little pun, I believe.

There’s quite a lot of brisk and uptempo material here that’s good for listening, getting a little pick-me-up, running, or whatever. Even in these tracks there are enough intricacies and nuances to keep the hardcore music fan glued to the music but I’ve been playing it for just the nice energy charge I get from it, too.

I have to say, though, that it’s the quieter, longer pieces like June’s Garden/Pockets, Princess Fiona and the totally superb title track that closes the album, that impress me the most with their rich colors and emotional melodies.

No weak links, nothing to complain about. Brilliant stuff. My wife tells me my reviews are getting a bit predictable because I seem to like everything I listen to in this genre – but hey, it’s not exactly my fault the current Celtic folk scene is so damned good. So sue me 😉 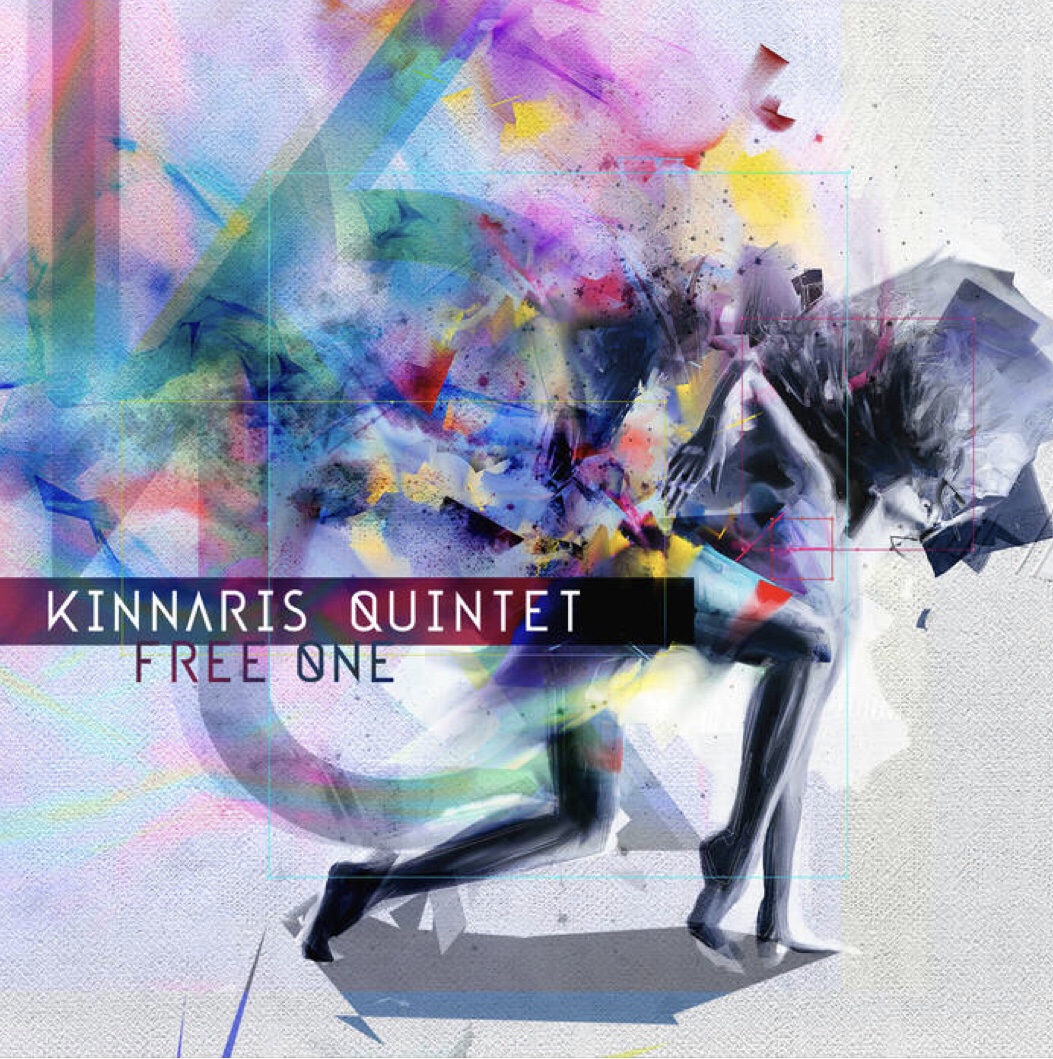